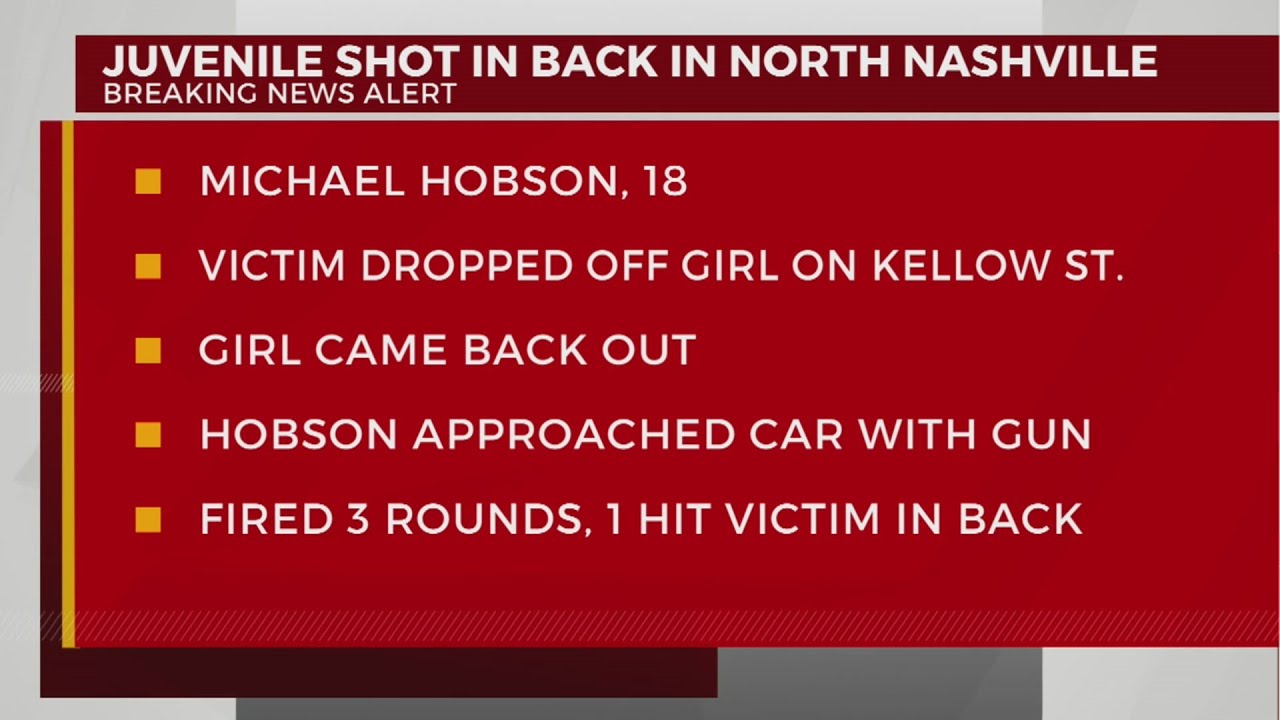 One man faces charges after shooting a child in the back in North Nashville.