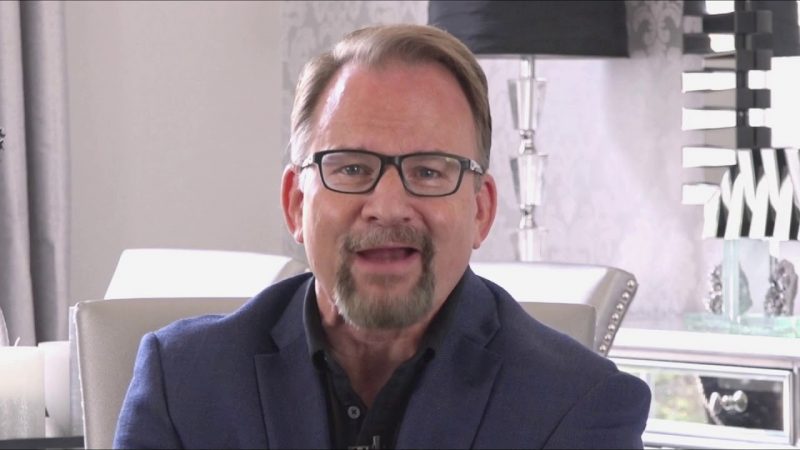 Greetings from Nashville, Tennessee. We are laying the ground work for a new church plant here in Nashville. We put together a 5 minute video clip that highlights the purpose, values and some of the culture of this new community. We are sending this out to friends who may know people in or outside Nashville that might be interested in being part of this new church plant. If you would like to know more, you can contact us through email, what’s app, fb messenger or our US phone numbers.

We look forward to hearing from you.