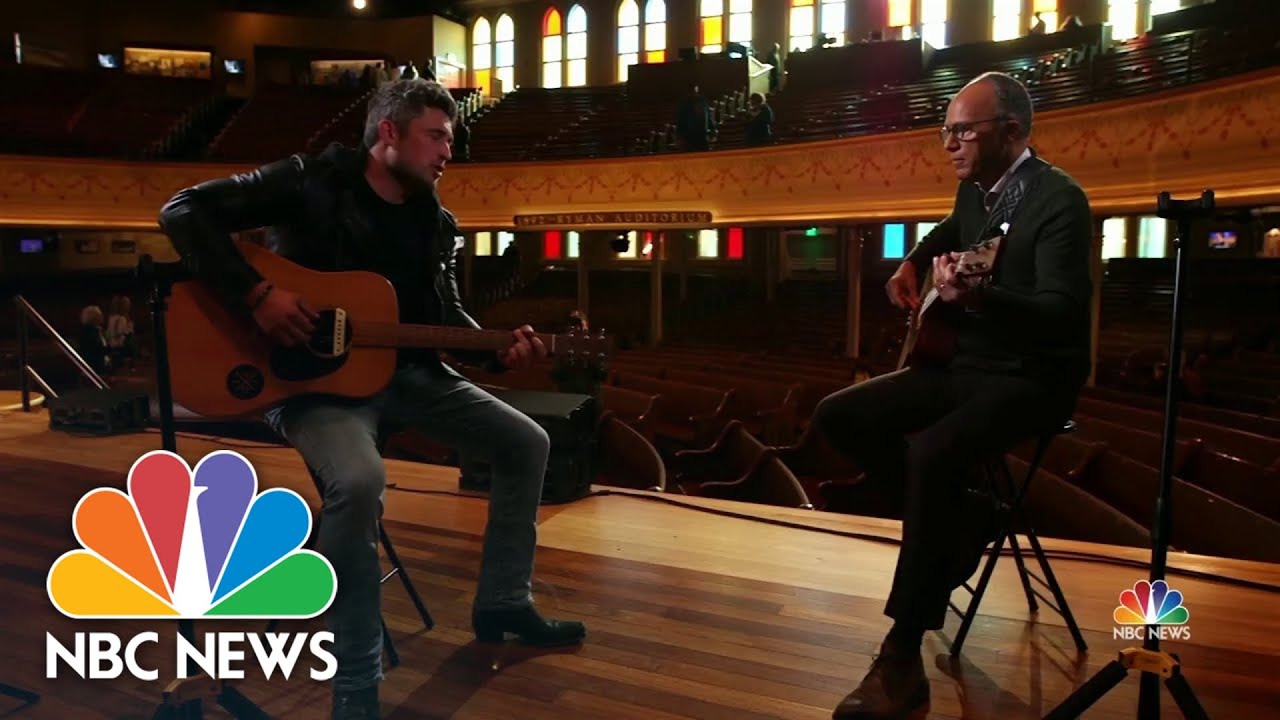 Built in 1892 as a place of worship, the Ryman Auditorium has since evolved into a venue that has seen music legends. It was also home to the Grand Ole Opry, America’s longest-running radio show. Singer Michael Ray speaks with Lester Holt about his first performance in the auditorium.» Subscribe to NBC News: http://nbcnews.to/SubscribeToNBC
» Watch more NBC video: http://bit.ly/MoreNBCNews