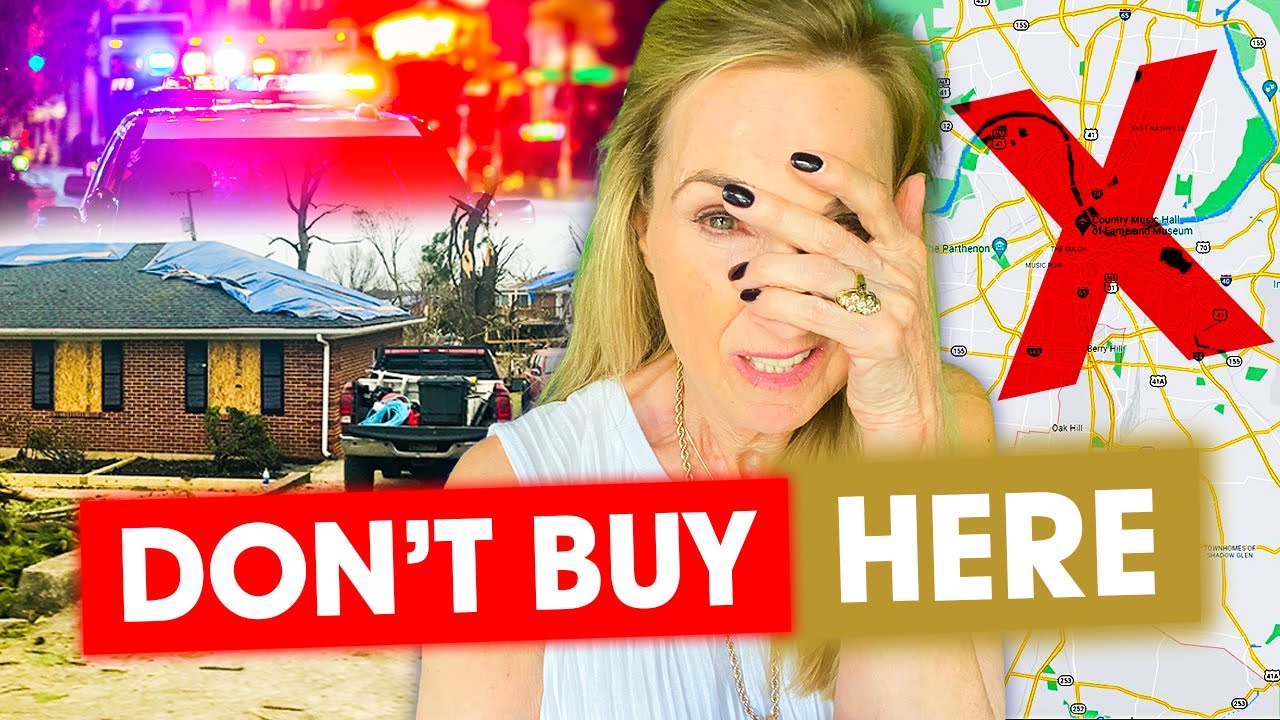 If moving to Nashville Tn avoid the most dangerous neighborhoods according to UpgradedHome.com and RoadSnacks.com. They based the rankings according to an average pf the scores for unemployment, median income, population density, home values and crime rates
(estimated. Not FBI statistics) in each neighborhood.

🤷‍♀️Don’t know how much home you can afford in Tennessee?
Email or call my “Go To” mortgage Specialist for an informal conversation:
🏆 Brandon Carter Legacy Home Loans
📲 [email protected] 615.850.1066

More info on If moving to Nashville Tn, Avoid The Most Dangerous Neighborhoods 2022

If moving to Nashville Tn, Avoid The Most Dangerous Neighborhoods 2022 - BingNews Search results