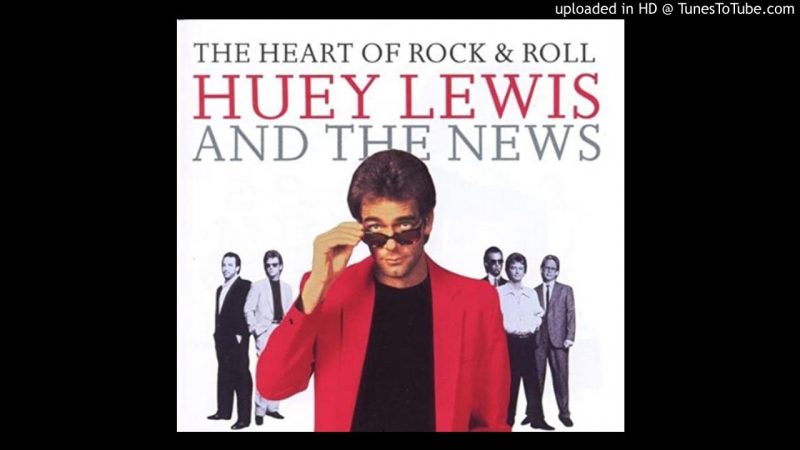 This is a special radio version in which Huey Lewis added Knoxville and Nashville, Tennessee to the list of cities he mentioned in “The Heart of Rock & Roll”. Special thanks to Falcon Radio 91.1 WKCS Knoxville, TN for playing this version on the air.