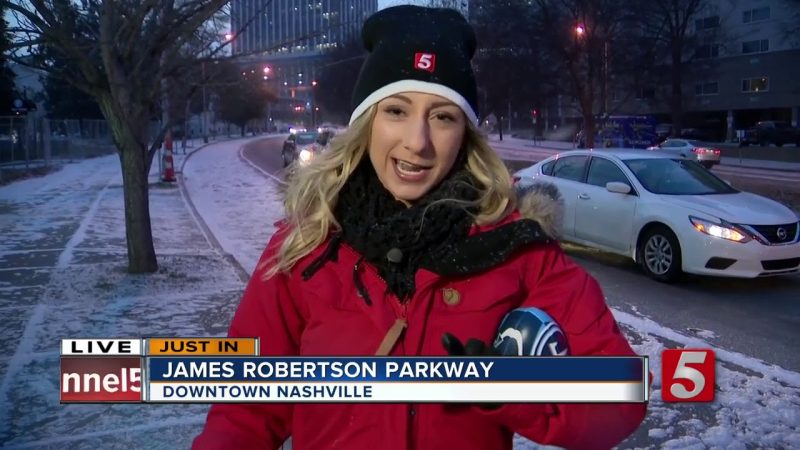 Details of the 2019 NFL Draft in Nashville have been unveiled. Here’s what we know.