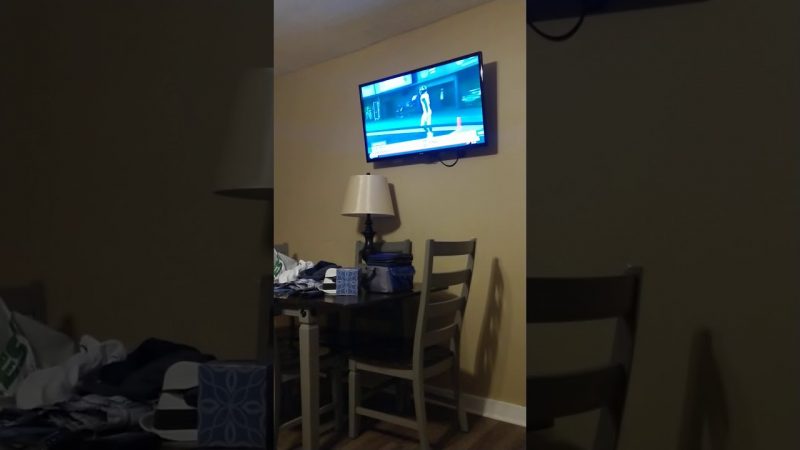 I own no copyrights to Meredith Corporation, Nashville News 4, or any of its subsidiaries.