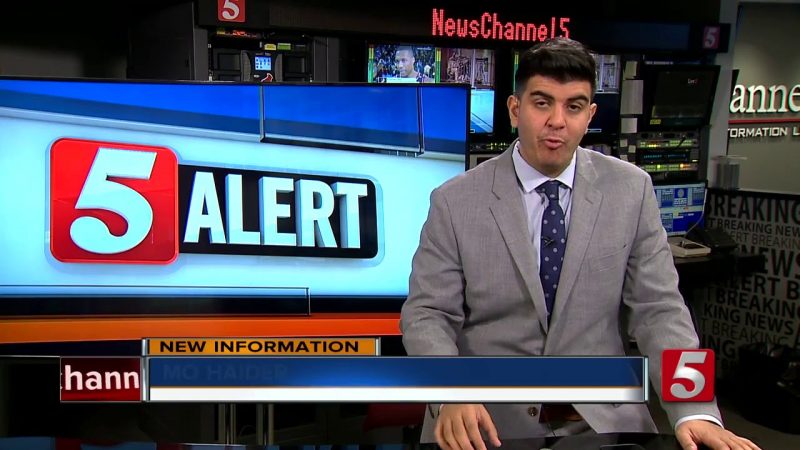 More info on Girl shot in head in North Nashville