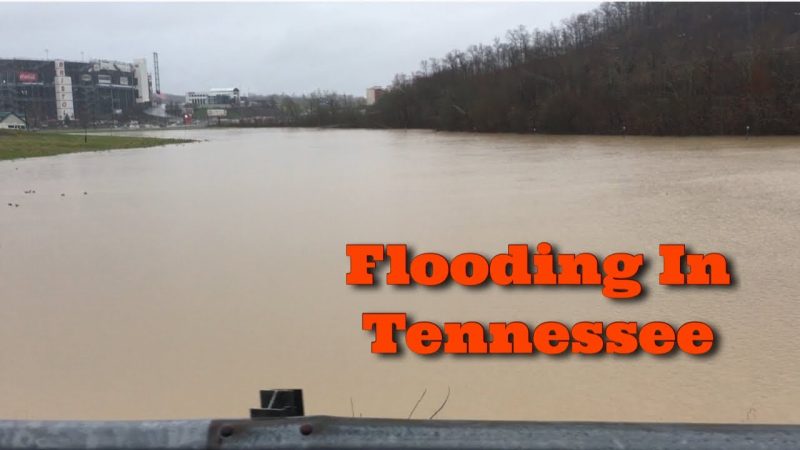 Not the kind of filming I had in mind for the day as I was prepared to get my vid underway for the first ACO series, but I thought I’d capture the rains and flooding here in Tennessee, maybe talk about the upcoming series.

Shawn at “A Family Outdoors”
https://www.youtube.com/channel/UC8CXPUwXpMgF3RvzHn2c8Pg

Rod at “Beat Around The Bushcraft Caywood”
https://www.youtube.com/channel/UCPiuoEWq_fUS0VBQz_mv0Aw

More info on Flooding In Tennessee 2019