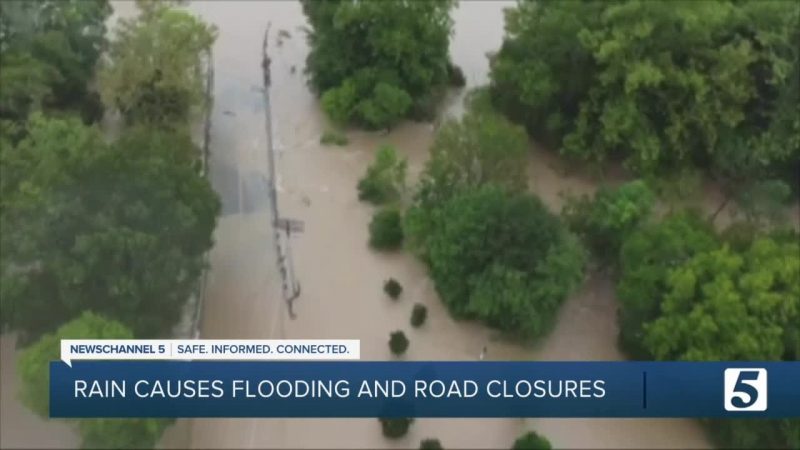 The southeast portion of Middle Tennessee was hit hard Sunday, with more than a dozen roads closed in Nolensville.

More info on Flooding closes many roads in Nolensville