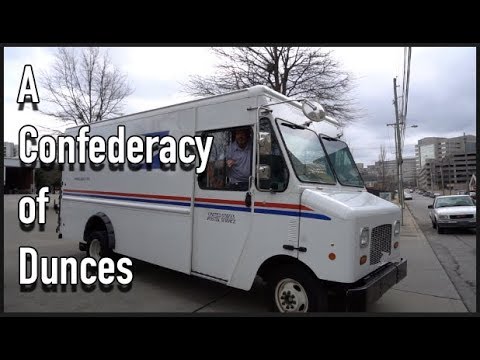 We headed down to the post office on Church St. to try something a little different! Let’s see what happens!

File a Complaint with the U.S. Postal Service

If you have a complaint about the U.S. Postal Service (USPS), need more information, or have a suggestion or compliment, you can let them know in one of several ways:

Use the USPS website’s “Email Us” form. Select an inquiry type that most closely relates to the complaint or question that you have.