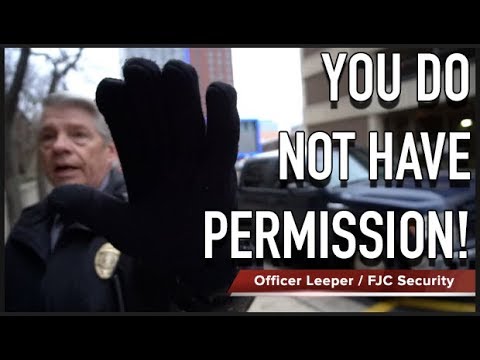 In our 3rd audit, we revisited the Federal building and U.S. Courthouse in Nashville, TN. News Now Houston, News Now Tennessee and Constitutional Hero did an audit previously. Here is the link to that video: