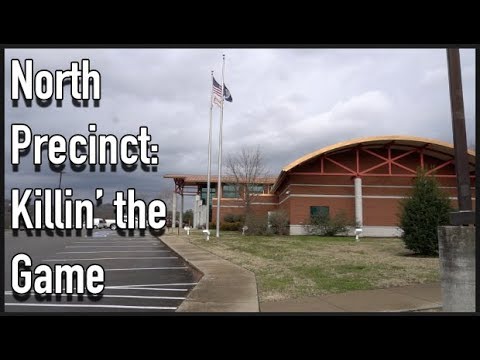 We headed to out to the North Precinct to find out what kind of a welcome we would get. North Nashville is the roughest neighborhood in the city.

Auditor Grading System:
*Anything less than an A is a fail, the lower grades denote to which degree they failed*