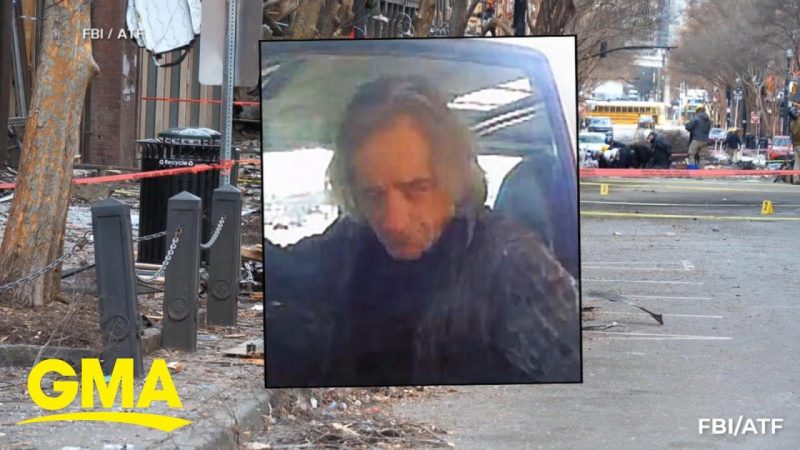 Investigators believe that Anthony Warner, 63, may have been partially motivated by paranoia over 5G cellular technology.