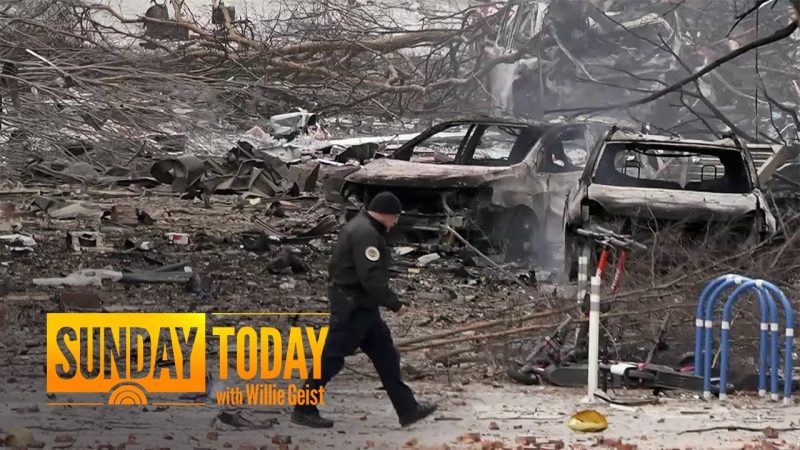 On Saturday, investigators converged on a neighborhood just outside Nashville, Tennessee, after a Christmas morning explosion rocked the city. Senior federal law enforcement officials tell NBC News they searched the home of 63-year-old Anthony Quinn Warner as they continue to investigate who set off the explosion and why. NBC’s Morgan Chesky reports for Sunday TODAY.
» Subscribe to TODAY: http://on.today.com/SubscribeToTODAY
» Watch the latest from TODAY: http://bit.ly/LatestTODAY