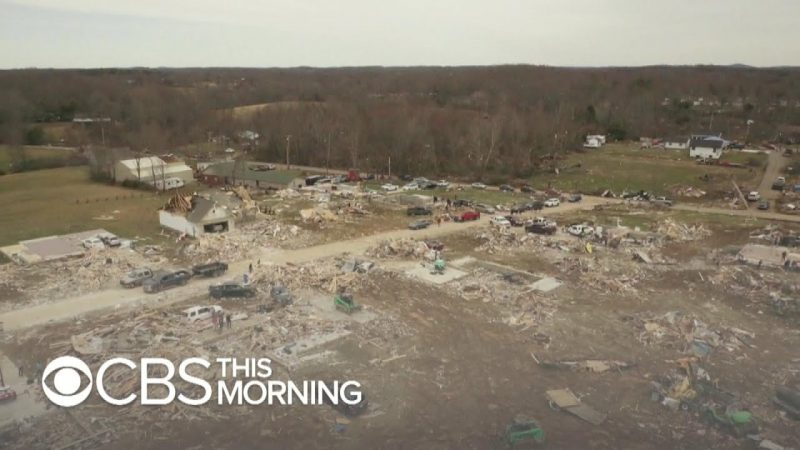 The search for survivors is still ongoing in Tennessee after tornadoes left at least 24 people dead. In hard-hit Putnam County, a tornado was on the ground for over 50 miles, one of the longest paths of destruction in the region’s history. David Begnaud reports on the disaster’s fatalities and the search for those still missing.