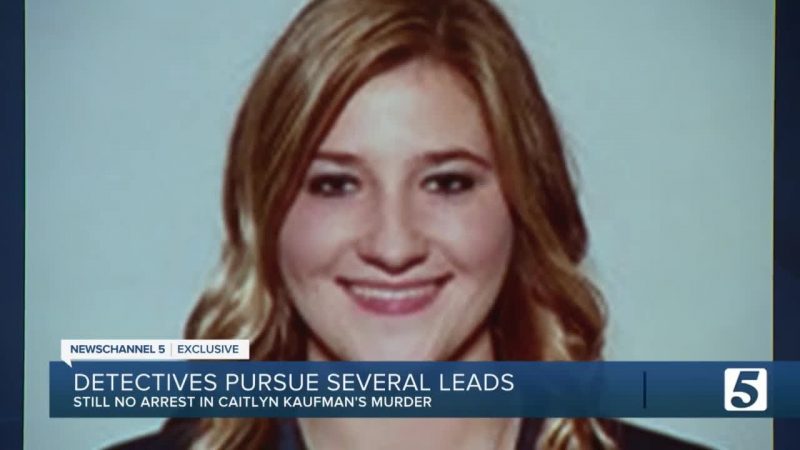 Where do things stand? That’s the question now one week after a young nurse was shot to death on Interstate 440 in Nashville.