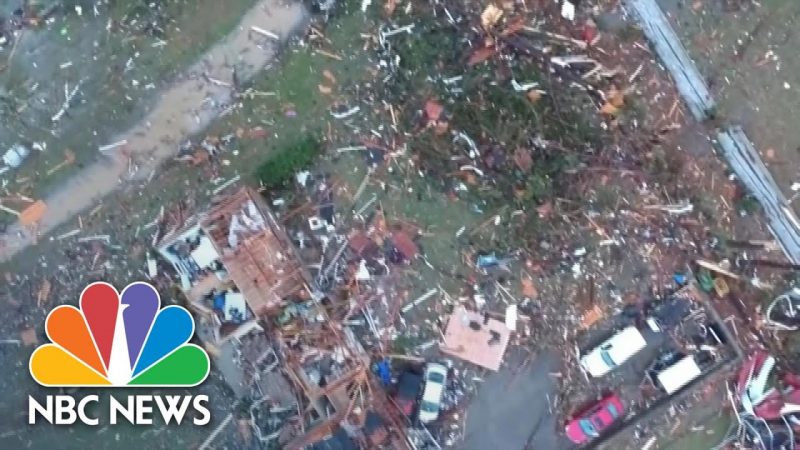 At least 25 people were killed when several tornadoes barreled toward the city, destroying entire neighborhoods and homes. At least one is believed to have been an EF3 or higher, with winds up to 160 miles per hour.
» Subscribe to NBC News: http://nbcnews.to/SubscribeToNBC
» Watch more NBC video: http://bit.ly/MoreNBCNews