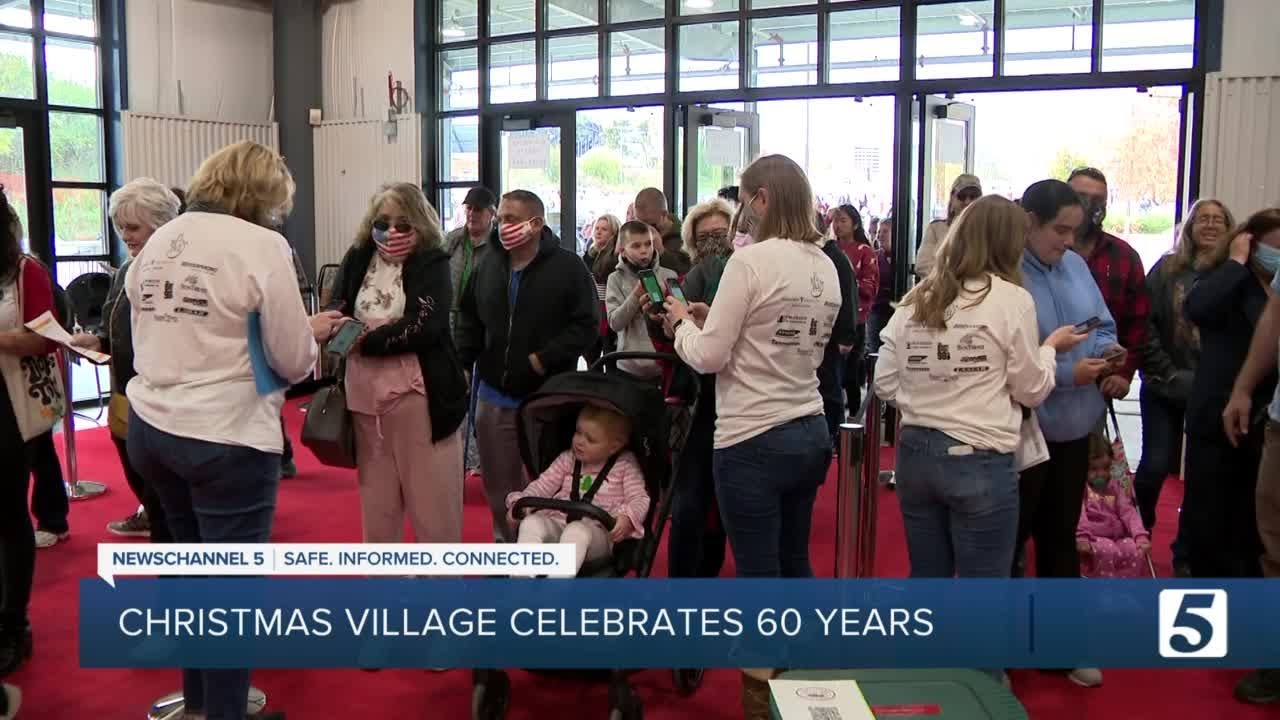 Christmas Village returned to the Tennessee State Fairgrounds during the weekend.