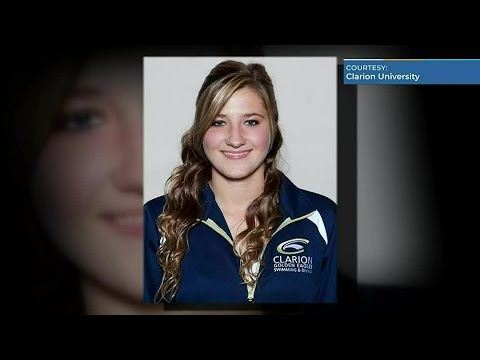 It’s the worst phone call a family can get: a loved one has been killed. Caitlyn Kaufman’s mother told Channel 11 through tears that the family’s hearts are shattered. READ MORE: https://wpxi.tv/36SMgRk

ABOUT WPXI 11 News:
WPXI-TV is your source for breaking news, weather and sports coverage in Pittsburgh. The local NBC affiliate is owned by Atlanta-based Cox Media Group.