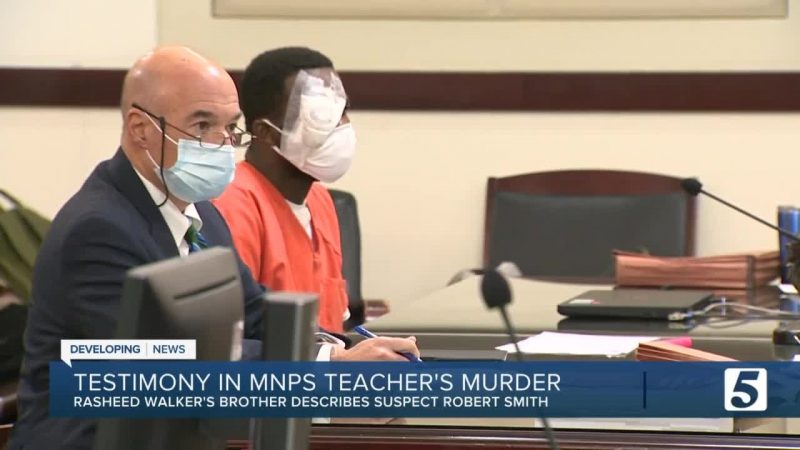 The brother of Metro school staff member Rasheed Walker is sharing what he saw before and after Walker was killed.