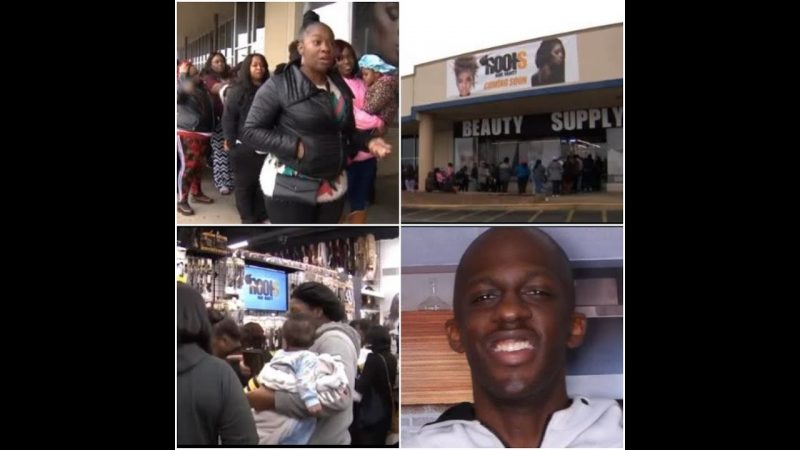 You can make donations to our channel @ the links below

Roots Hair & Beauty has recently become the first Black-owned beauty supply store in Nashville, Tennessee. Up until recently, this area did not have a Black-owned beauty supply store even though mostly African American women shop at these types of stores. The owner, Sam Tisdale, says, “We are proud to be the first, and hopefully we won’t be the last.”

The company already has two successful locations in Chattanooga, Tennessee, and they are very happy about the overwhelming amount of local support that they are receiving in the Nashville area. In fact, on their grand opening day, hundreds of customers braved bad weather to stand in line and show their support helping them to generate an estimated ,000 in sales or more in just one day.

According to their web site, their company’s goal is to provide their customers with the best quality at the lowest price with outstanding customer service! Roots specializes in all categories in beauty supply like 100% human hair bundles, quick weaves, branded hair weaves, crochet braiding, natural hair products, and much more.

For more details, visit the store at 816 Madison Square, Madison, TN 37115, visit their web site at www.rootsbeautysupply.com, or follow them on Facebook.