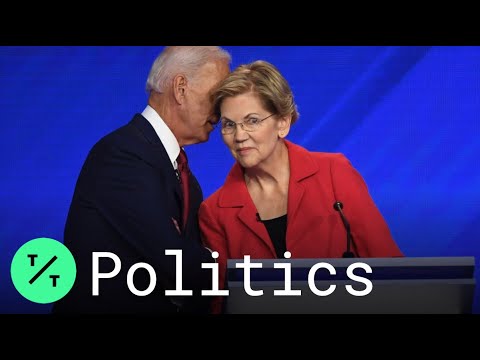 The CPD will announce additional details about the 2020 general election debates, including format and moderators, in 2020. All debates will start at 9:00pm ET and will run for 90 minutes without commercial interruption.

The CPD was established in 1987 and has sponsored and produced all general election presidential and vice presidential debates since then. The CPD receives no funding from the government or any political party or campaign.

TicToc by Bloomberg is global news for the life you lead. We are a 24/7 news network that covers breaking news, politics, technology, business and entertainment stories from around the globe, supported by a network of Bloomberg’s 2,700 journalists across 120 countries.