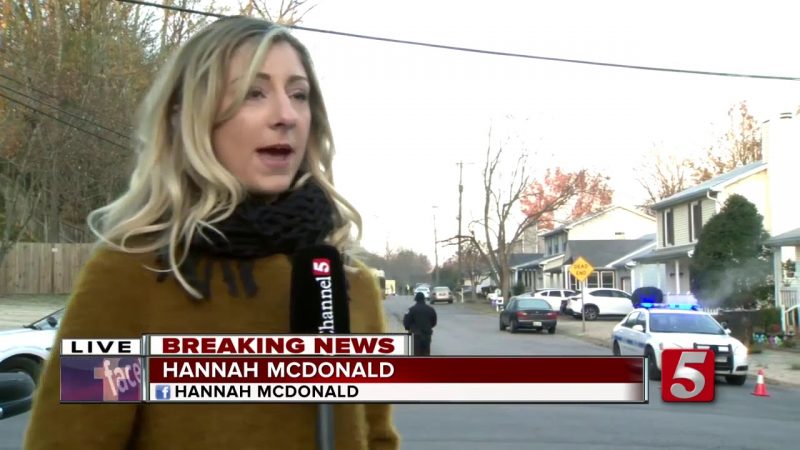 More info on Barricaded subject inside home south of Nashville