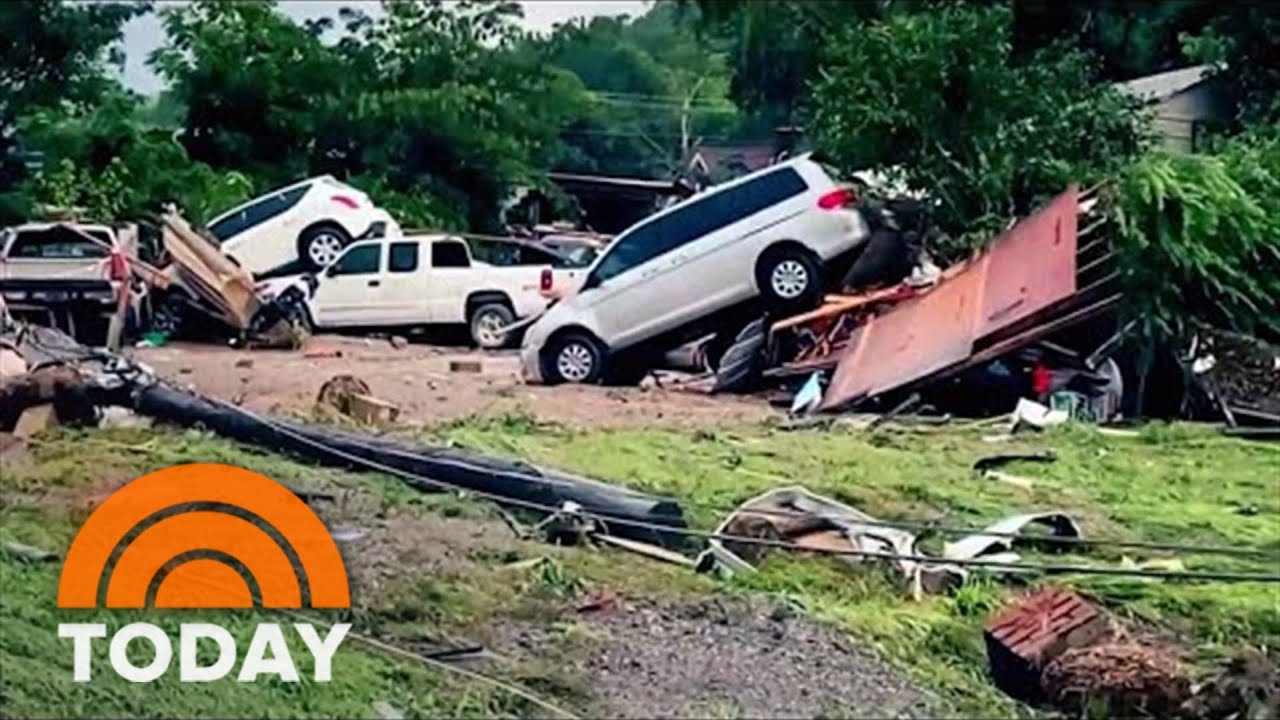 In Tennessee, a frantic search for survivors is underway after a weekend of historic rain and devastating floods that took at least 21 lives. NBC’s Sam Brock reports from Waverly, one of the areas hardest hit, and TODAY’s Dylan Dreyer has the forecast.
» Subscribe to TODAY: http://on.today.com/SubscribeToTODAY
» Watch the latest from TODAY: http://bit.ly/LatestTODAY

More info on At Least 21 Dead, Dozens Missing In Tennessee After Historic Flooding