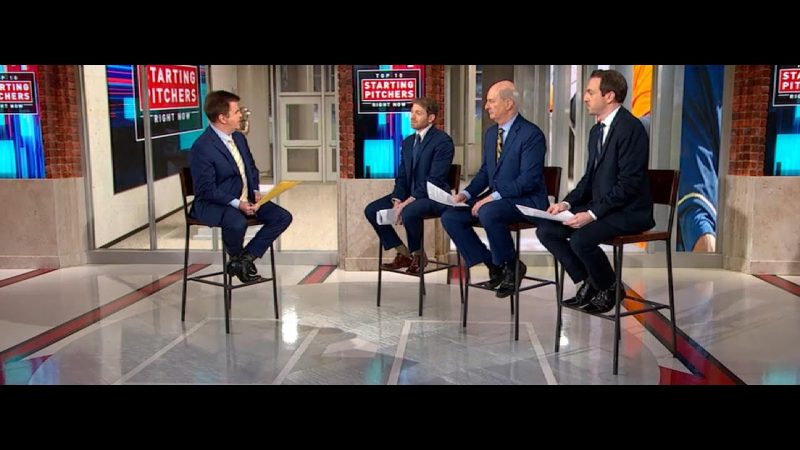 Mike Petriello, Vince Gennaro and Ben Lindbergh break down the Top 10 starting pitchers right now according to The Shredder