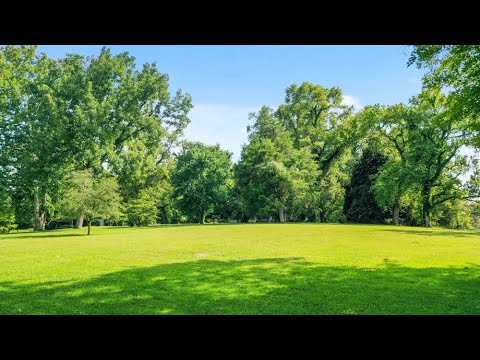 Rare opportunity to own over 3 acres in Oak Hill!

Build your forever home from the ground up, or transform this 1800’s home into a modern masterpiece.
This well established estate lot is dotted with mature trees, steeped in privacy and located in one of Nashville’s most sought-after locations in the heart of Oak Hill – resting behind the governor’s mansion and sitting adjacent to former homes of music royalty such as Ronnie Milsap, Minnie Pearl and Webb Pierce, whose legendary guitar-shaped pool still glistens nearby. Be surrounded by estate-quality aesthetics with conveniences such as Green Hills and 12 South just three miles away, as well as easy access to interstates and downtown.