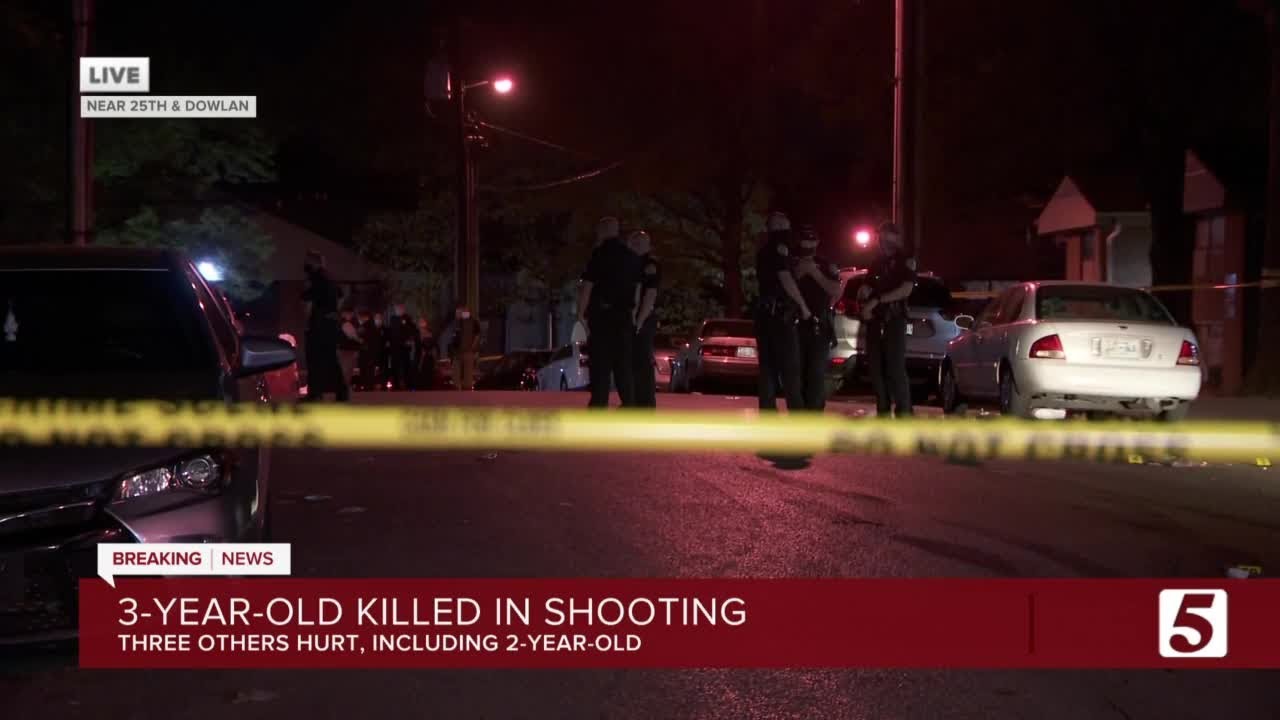 Metro Police are investigating a shooting in North Nashville that killed a 3-year-old and injured 3 others.