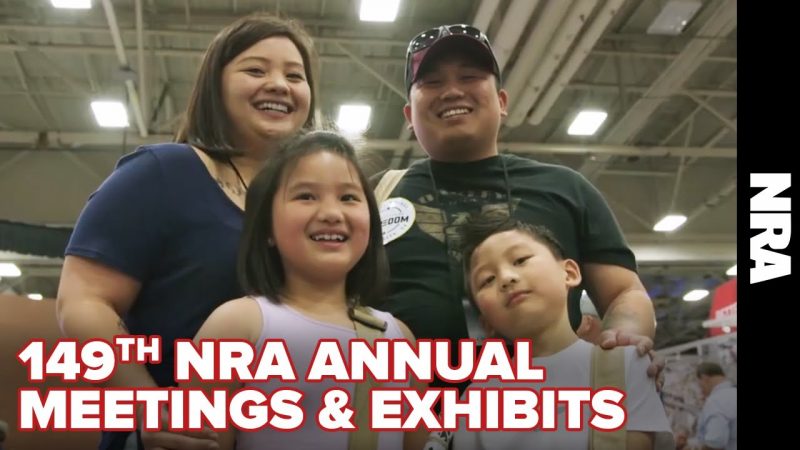 The NRA is America’s preeminent gun rights organization, comprised of millions of patriotic, law-abiding, freedom-loving citizens. Together, we defend the Second Amendment rights of all Americans, and work to protect and preserve our hunting and shooting traditions for future generations. NRA also offers the best firearms education programs in the country and trains millions of Americans each year to be safe and responsible gun owners.

STAND AND FIGHT WITH NRA → http://bit.ly/joinNRAtoday

Founded in 1871, the NRA stands as America’s oldest and most effective civil rights organization, advocating for the rights of all law-abiding citizens regardless of race, gender, or creed. Every hour of every day, we defend your Second Amendment freedom in Congress, all 50 state legislatures, and courtrooms across America.