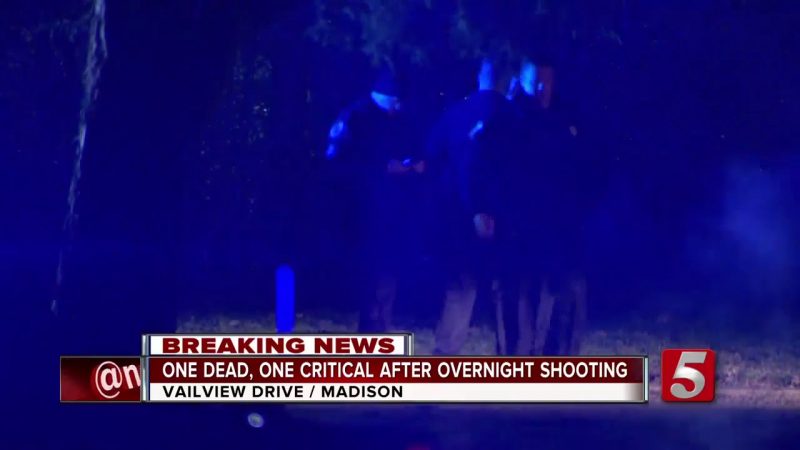 Metro Nashville police investigated a shooting that killed one person and seriously injured another near Parkwood Park.

More info on 1 dead, another seriously injured in Nashville shooting