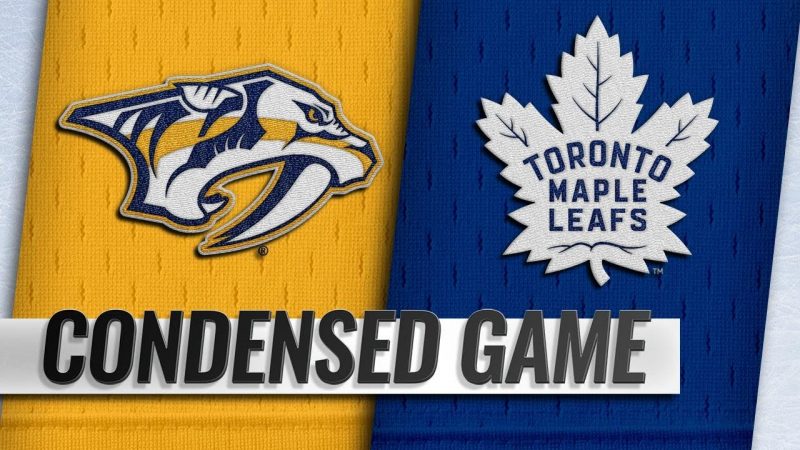 Extended highlights of the Nashville Predators at the Toronto Maple Leafs

For the latest, exclusive hockey action, subscribe to our channel by clicking the big, red shiny SUBSCRIBE button

Watch live hockey wherever you are: https://www.nhl.com/tv