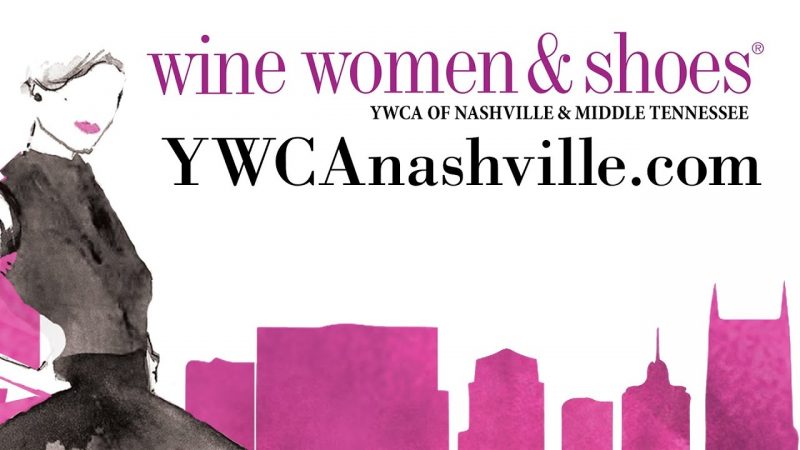 Project for the Nashville, Tn YWCA