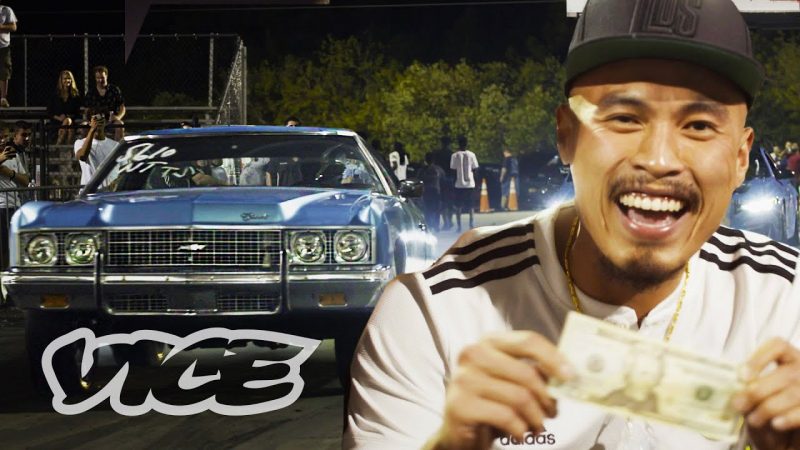 Street racing has long been popular in Miami with a variety of groups, some who gather at undisclosed locations off U.S. Highway 27 and others who opt for conspicuous city landmarks. However, the rise in fatal accidents and the risk of getting caught has driven some people to get off the streets and onto the track.

VICE travels to Miami to take a look inside the illegal street racing scene and the legal alternatives some drivers are turning to.

WATCH NEXT: Miami’s Luxury Car Hustle – Fake it ‘Til You Make It — https://www.youtube.com/watch?v=OXmKyzvF7BI

About VICE:
The Definitive Guide To Enlightening Information. From every corner of the planet, our immersive, caustic, ground-breaking and often bizarre stories have changed the way people think about culture, crime, art, parties, fashion, protest, the internet and other subjects that don’t even have names yet. Browse the growing library and discover corners of the world you never knew existed. Welcome to VICE.