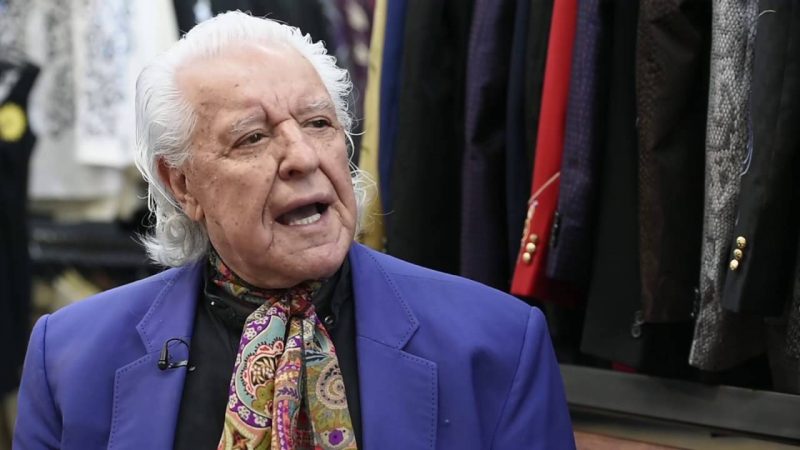 “Rhinestone Rembrandt” designer-to-the-stars Manuel speaks about fashion in Nashville, which will be alive and well as Nashville Fashion week comes to town.

More info on Why Manuel thinks fashion is important in Nashville