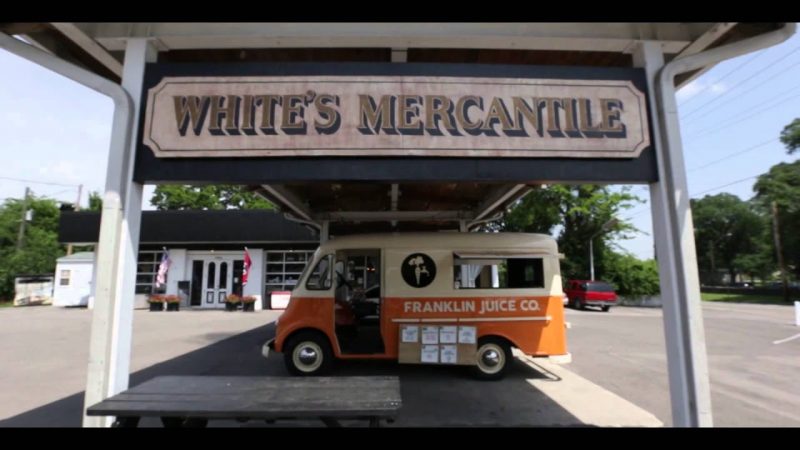 Nestled between Belmont University and Melrose, and situated just north of Interstate 440 is one of Nashville’s most exciting neighborhoods: 12 South. Southern Living magazine recently named it one of the “South’s Best Neighborhoods,” claiming that “Nashville’s favorite fashion and lifestyle destination fosters the kind of community vibe you won’t find in a mall.” It even earned a write-up in the New York Times in 2003. That is because everybody in Nashville is talking about 12 South and they have been for several years.

The laid-back community has a reputation for its eclectic mix of residents and visitors, its restaurants, its clothing shops, and the charming historic homes that sit along the outskirts of 12 South’s small commercial area. Over the last couple of decades, it has become one of the most sought-after places in the city to live and just hang out and have a good time. It has its own Neighborhood Association, its own park, and even its own farmers’ market.

Click here to learn more about living in Nashville’s The Gulch:
https://www.lipmanhomesandestates.com/guide/12south/

More info on Where to Live in Nashville: 12 South

Where to Live in Nashville: 12 South - BingNews Search results