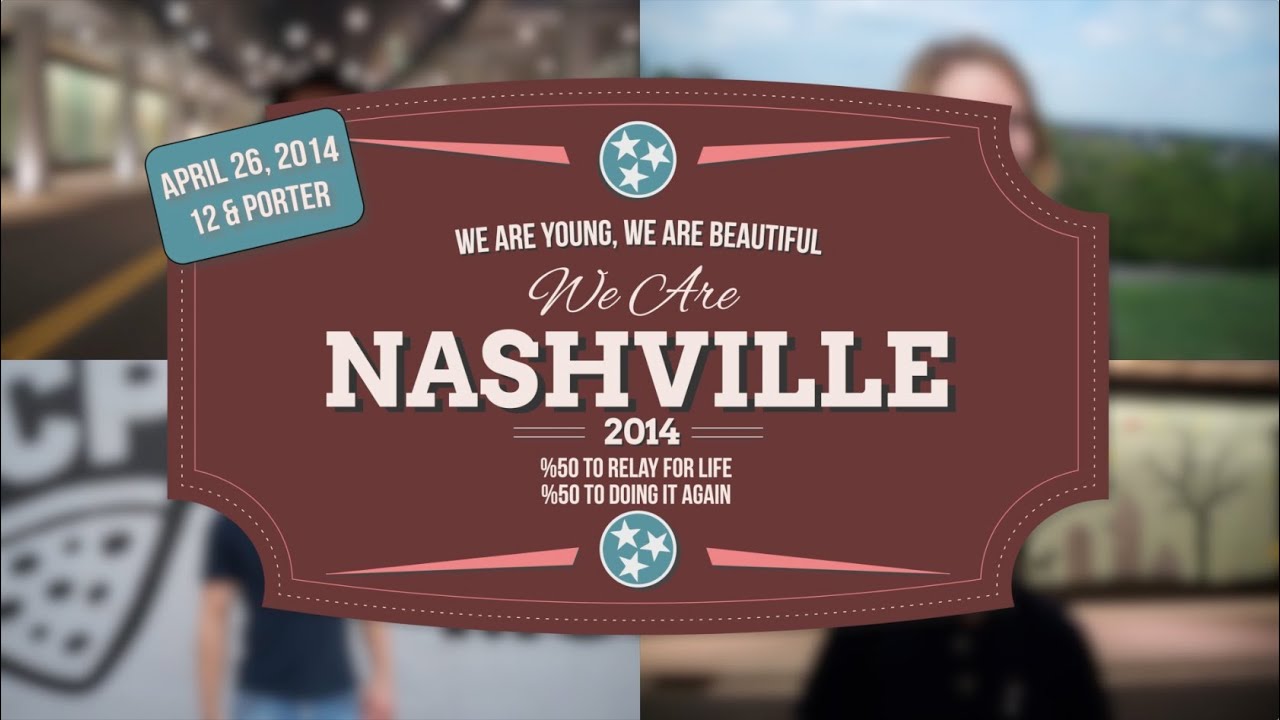 Promotional video for the (Lavender Promotions Presents) We Are Nashville music festival being held on Saturday, April 26 at 12th & Porter in Nashville, TN.

More info on We Are Nashville Festival