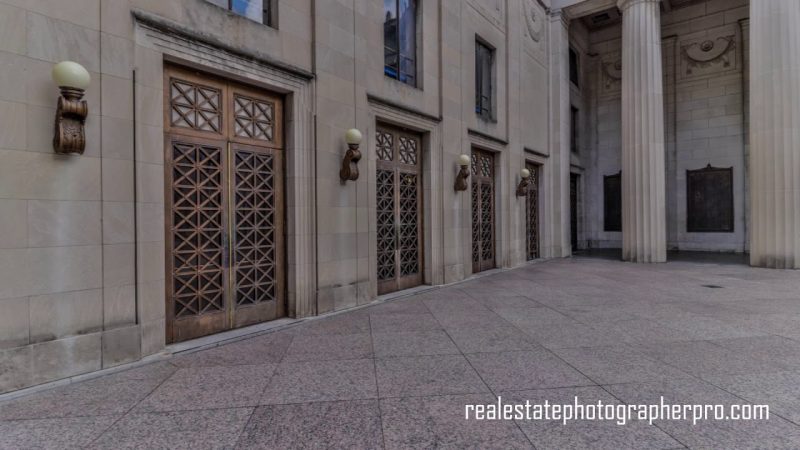 I recently had the chance to do some location scouting in the downtown Nashville area.

The location scouting was for a fashion shoot that would take place around iconic buildings in Nashville, Tennessee.

One of the goals of the photo shoot was to feature Nashville in the backdrop and show the spectacular historical buildings and showcase the culture of Nashville Tennessee.

The fashion designs for the photoshoot were done by Johnathan Kayne
a world-renowned fashion designer who resides in Nashville, Tennessee.

As a part of any fashion photoshoot or any type of production you are required to scout the area and document the possible photoshoot locations and architect backgrounds.

The area around the Nashville Tennessee State Capitol offers a wide variety of possibilities for doing movie productions and photo shoots.

As a real estate photographer in the Nashville Tennessee area I have come to appreciate the historical values that are represented in the area.

After World War I, the Tennessee Historical Society, the Nashville Engineering Association, veterans groups begin after the war to assemble plans to build a memorial to the soldiers who lost their lives in the war.

The demonstration additionally included arrangements for remembrance parks to be built by the building and guaranteed that the names of the 3,400 Tennesseans slaughtered in World War.