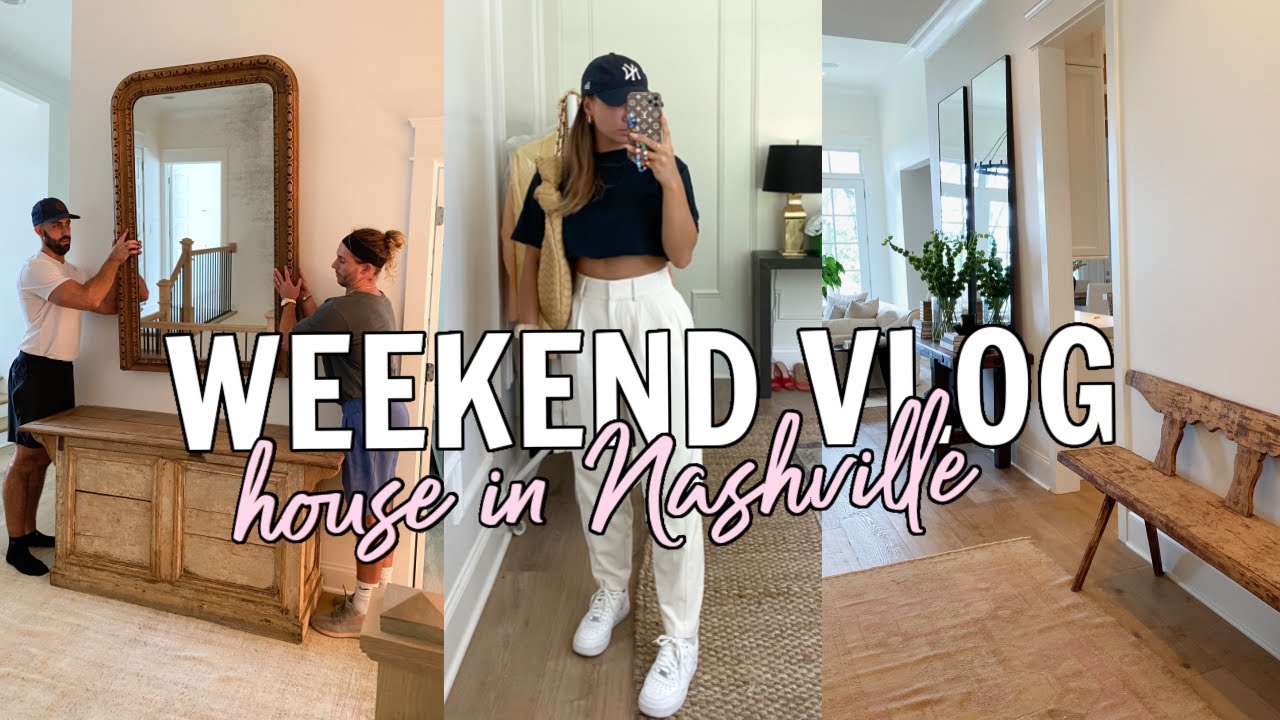 This video is sponsored by Boohoo. Some of the links shared are affiliate links and I may earn a small commission from any purchases made.