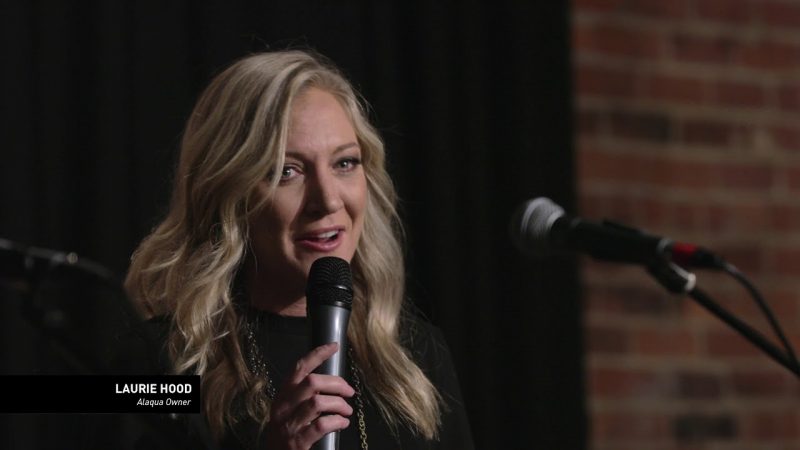 VIE magazine and The Listening Room Cafe welcome you to VIE’s Stories with Heart & Soul Tour 2017. We are proud to have presented a lineup of talented singer-songwriters, fashion designers, special guests, and more to celebrate the Nashville Travel Spotlight in the new Stories & Storytellers Issue. This event was also a fund-raiser for Alaqua Animal Refuge, a ten-acre no-kill animal shelter in Freeport, Florida.

Thank you for joining us for this celebration and special thanks to our cover star, country musician Luke Bryan, and his team!