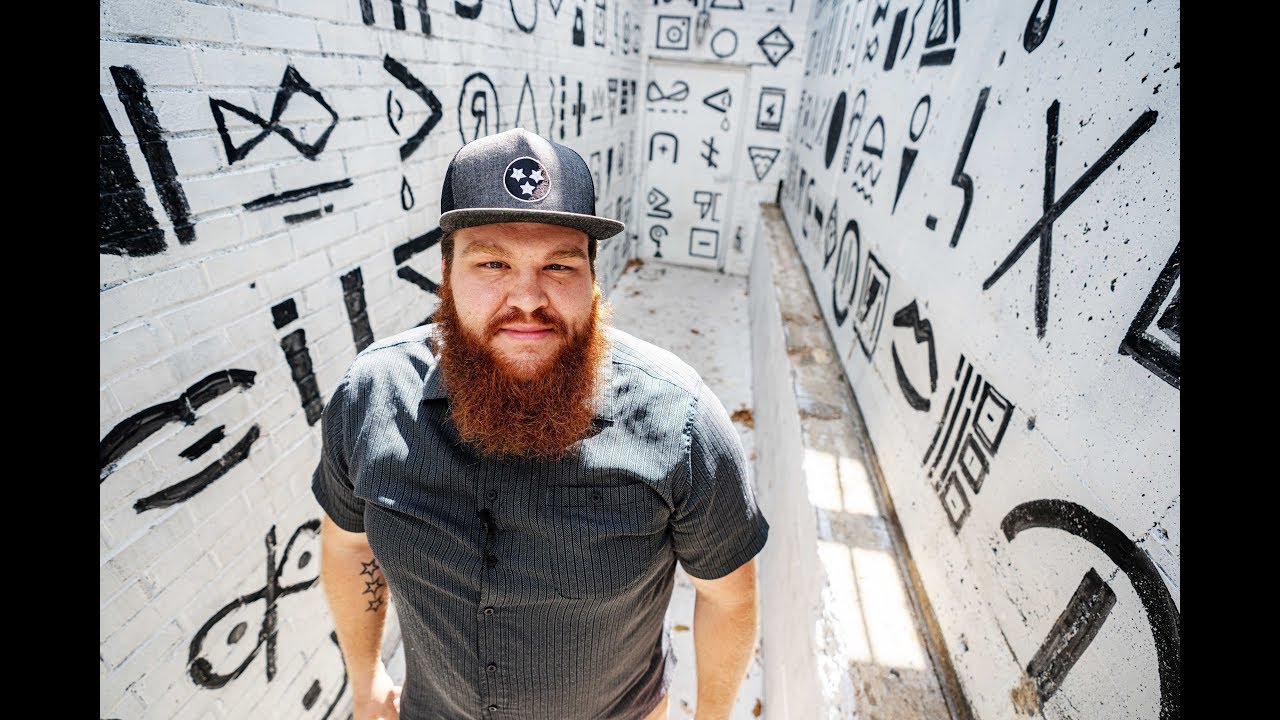 Top 6 Murals To Take a Photo With in Nashville

Nashville has become known for having very creative murals on the side of almost every building available in popular neighborhoods. There are many murals to take pictures of and you see then EVERYWHERE on Instagram. This video unveils our list of the top 6 murals that we’ve seen on Instagram that people are taking photos with.