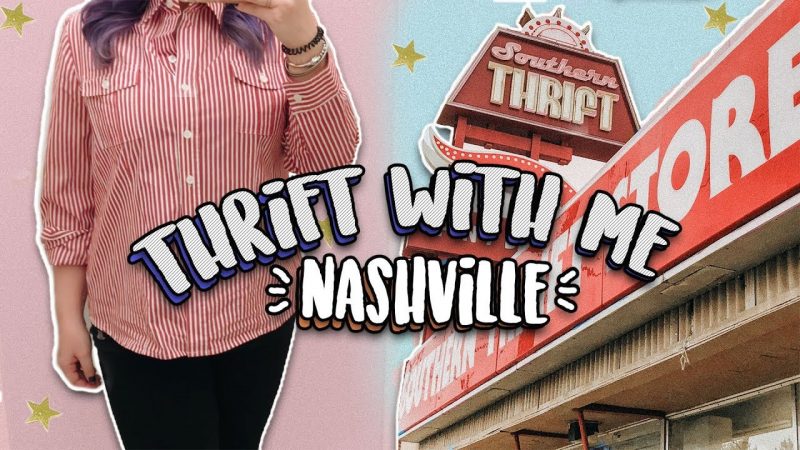 I went thrifting when I was in Nashville and of course I had to make a vlog out of it! let me know if you guys want to see more thrifting videos!!

HI! my Name is Fallon and I am a beauty lifestyle youtuber! I love to make all kinds of different diy videos, and fashion videos, lifestyle videos and sometimes makeup videos and challenges! if you like what you see don’t forget to come find me on instagram and twitter as well as my other two youtube channels which are linked above! Thanks so much for watching and i will see you soon with a new video!

More info on Thrift With Me NASHVILLE EDITION