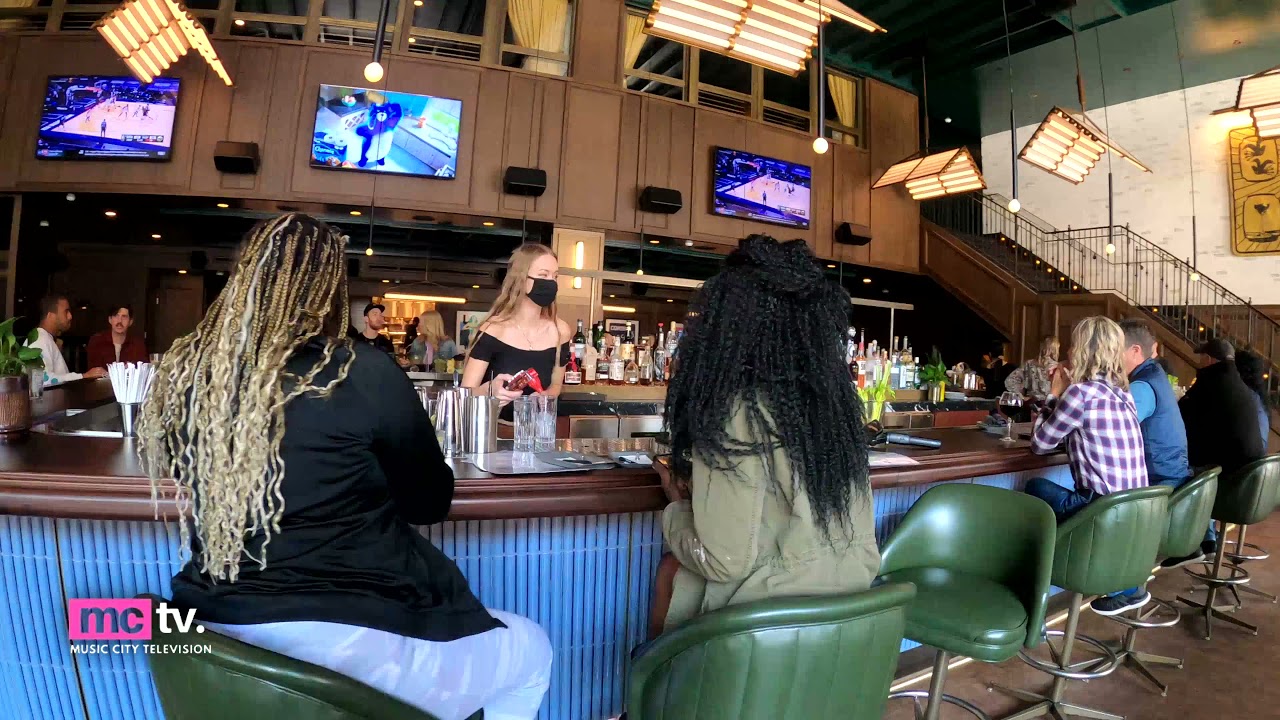 You feel it. The magnetic pull of revelry colliding with an unforgettable rhythm. Go ahead, give yourself up to the promise of every exceptional moment you’re about to experience.

Let it draw you inside to where the best elements of hospitality, music, design and entertainment amplify everything iconic about lower Broadway in Nashville, Tennessee.

The food. The drinks. The atmosphere. The music. It’s where you want to be. Need to be. Ladies, gentlemen, bohemians and artists gather. Kindred spirits sync and unique menus greet you on every level.

It’s an all-encompassing destination pulsating with endless possibilities designed to satisfy your soul.

Welcome to The Twelve Thirty Club, where everyone is an honorary member and every night is unforgettable.

More info on The Twelve Thirty Club in Nashville