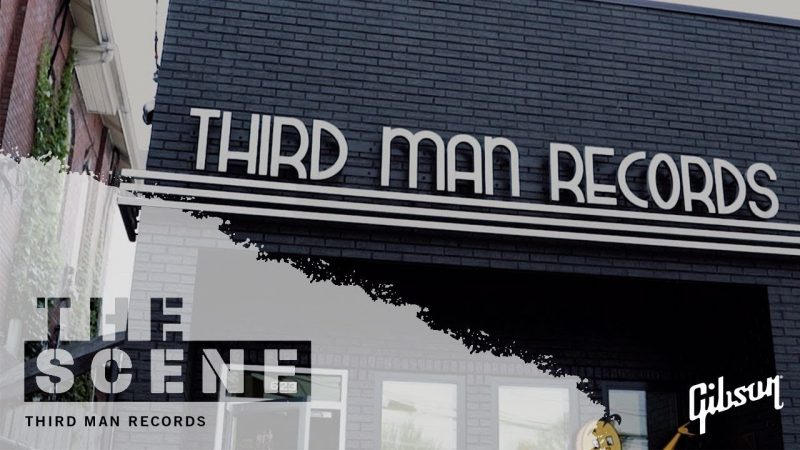 In this brand new episode of “The Scene” Mark Agnesi travels to Nashville, TN to visit Third Man Records. Originally founded by Jack White as an independent record label 2001, Third Man Records opened in Nashville in 2009. First opened as the label’s headquarters, the location has grown into a record store, novelties lounge, and a live music venue.

Mark sits down with co-founder Ben Swank to learn the history of Third Man Records, tour the recording studio and look at some of the novelties that have made Third Man Records a Nashville tourist destination.

For more information on their artist roster, latest releases and calendar of live events, visit them online at www.thirdmanrecords.com

ABOUT GIBSON BRANDS
Gibson Brands, the world’s most iconic guitar brand, has shaped the sounds of generations of musicians and music lovers across genres for more than 100 years. Founded in 1894 and headquartered in Nashville, TN, Gibson Brands has a legacy of world-class craftsmanship, legendary music partnerships and progressive product evolution that is unrivaled among musical instrument companies. The Gibson Brands portfolio includes Gibson, the number one guitar brand, as well as many of the most beloved and recognizable music brands, including Epiphone, Kramer, Steinberger, and the Gibson Pro Audio division, KRK Systems. Gibson Brands is dedicated to quality, innovation and sound excellence so that music lovers for generations to come will continue to experience music shaped by Gibson Brands.