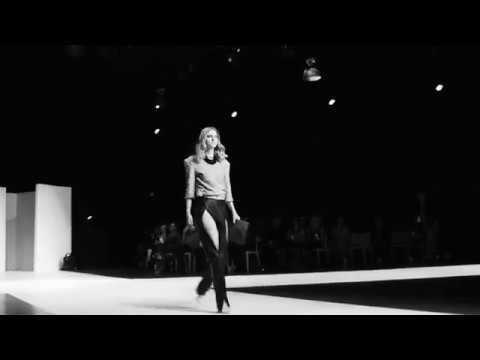 The REEL story of Nashville Fashion Week (2018) through the eyes of a piece of the video team.
*
– Socials –
Instagram: https://www.instagram.com/rolyatrose/
Twitter: https://twitter.com/therolyatrose
*