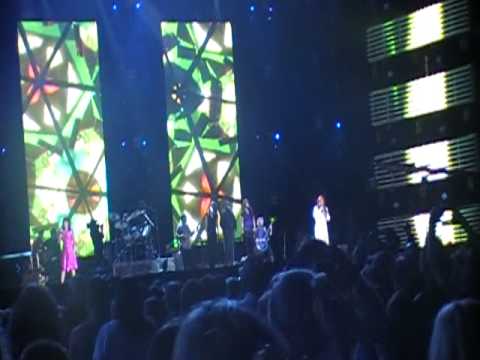 *GO TO MY PAGE TO VIEW MORE FROM THE CMA MUSIC FEST 2009*
The Judds ” Family Reunion ” At the CMA Music Festival 2009 in Nashville,TN