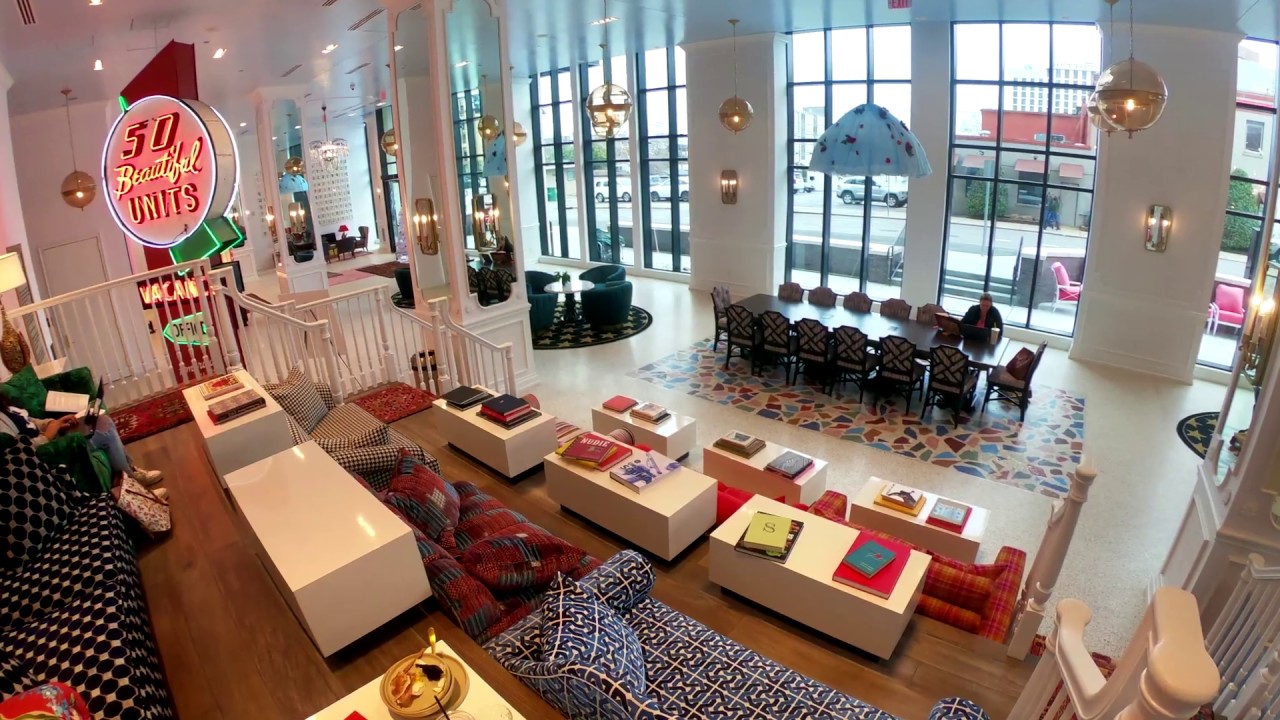 Welcome to Graduate – where the school of life meets your favorite place to stay.

To be a Graduate is to be part of a well-curated, well-crafted collection of hotels that reside in the most dynamic university towns across the country. Every site and property celebrates and commemorates the youthful optimism of school days and cultivates the spirit of each community in a bright new way.

Every smart cultural nod in the place winks at the heritage and history of each unique town. Bask in the unexpected, where little moments of surprise and discovery will meet you down every corridor and around each corner. Our warm, friendly and whip smart staff can guide you in and around town so that you feel like a local, at home again – even if it’s your first time in town.

So, expect the unimagined, but know that the luxury of a getaway (or just getting down to business) are all part of the charm and soul that make staying here a smart choice. Sure, we could go on about our comfy beds and five-star touches and all, but rest assured you’ve never had a night quite like this before. In other words, we’ve done our homework.

More info on The Graduate Hotel in Nashville