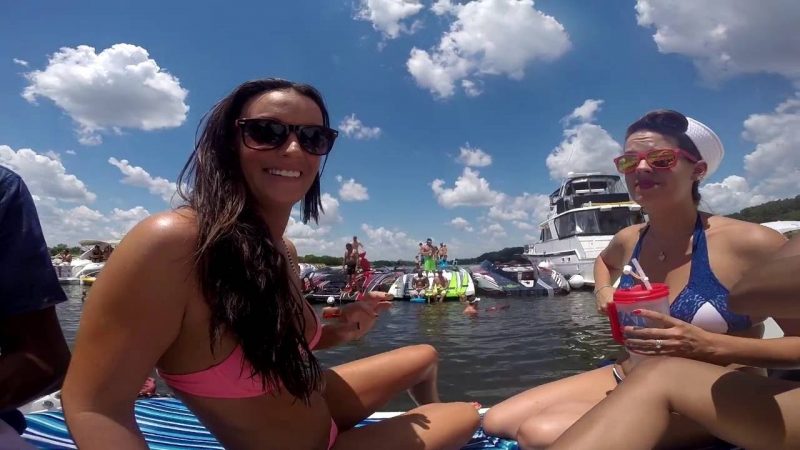 Video filmed by John Taylor also known as @jtnashvegas or JayTee. A YouTube Fashion and Lifestyle Blogger based in Nashville, Tennessee and the Founder/Creative Director of Nashville Fashion TV, NYC Fashion TV and Five Folds Creative.