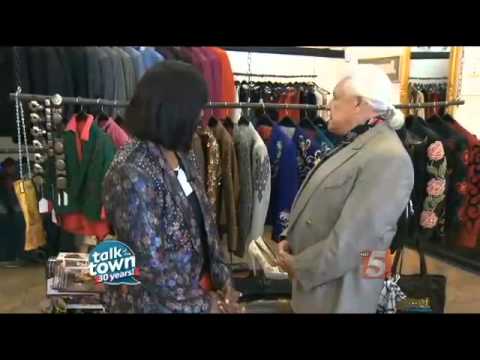 Manuel showed off some of his new designs. Manuel Couture is located at 800 Broadway Nashville, TN, 37203.