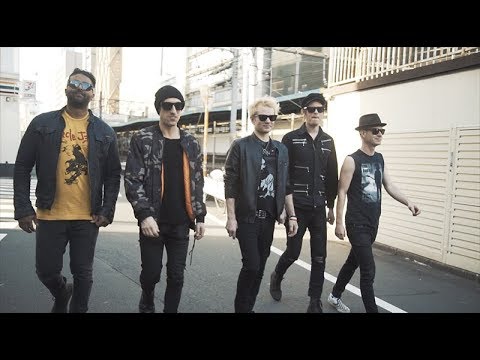 Tickets + VIP Packages for our ‘No Personal Space Tour’ are on sale now at http://www.sum41.com/tour.

Song: “Sick of Everyone”