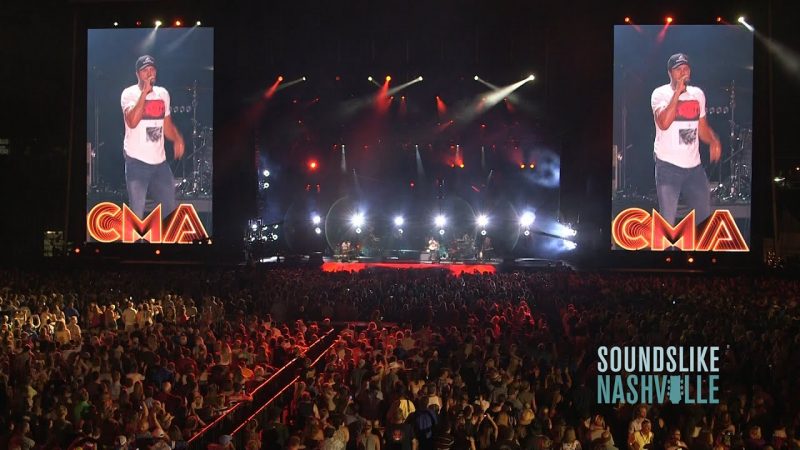 The 2016 CMA Music Festival was certainly one to remember! http://ow.ly/aDk2301iRux